According to Intel, Intel will retain Intel's Optane business and plans to invest the proceeds from the deal in key businesses with long-term growth potential. 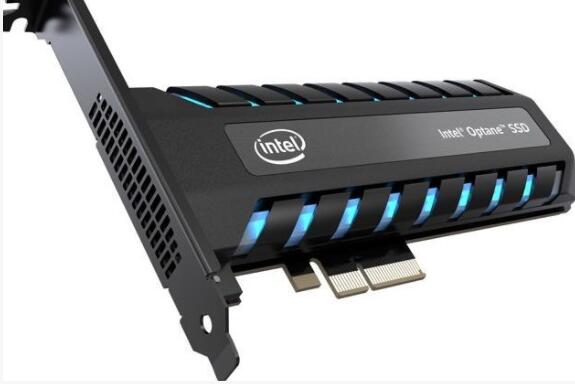 SK Hynix and Intel will seek approval from government agencies by the end of 2021.
SK Hynix will acquire Intel's NAND SSD business, which includes NAND SSD related intellectual property and staff, as well as the Dalian plant by paying the first $7bn in consideration after obtaining the relevant licenses.
After that, SK Hynix is expected to pay a balance of $2 billion to acquire the remaining related assets from Intel, including the intellectual property related to the production and design of NAND flash memory wafers, research and development personnel and the employees of the Dalian plant, at the time of final settlement in March 2025.
Under the agreement, Intel will continue to manufacture NAND wafers at its Dalian flash manufacturing plant and retain the intellectual property rights (IP) associated with the manufacture and design of NAND flash wafers until the final delivery date.
Intel plans to use the proceeds from the deal to develop industry-leading products and strengthen its business priorities with long-term growth potential, including artificial intelligence (AI), 5G networking and intelligent, self-driving related edge devices.